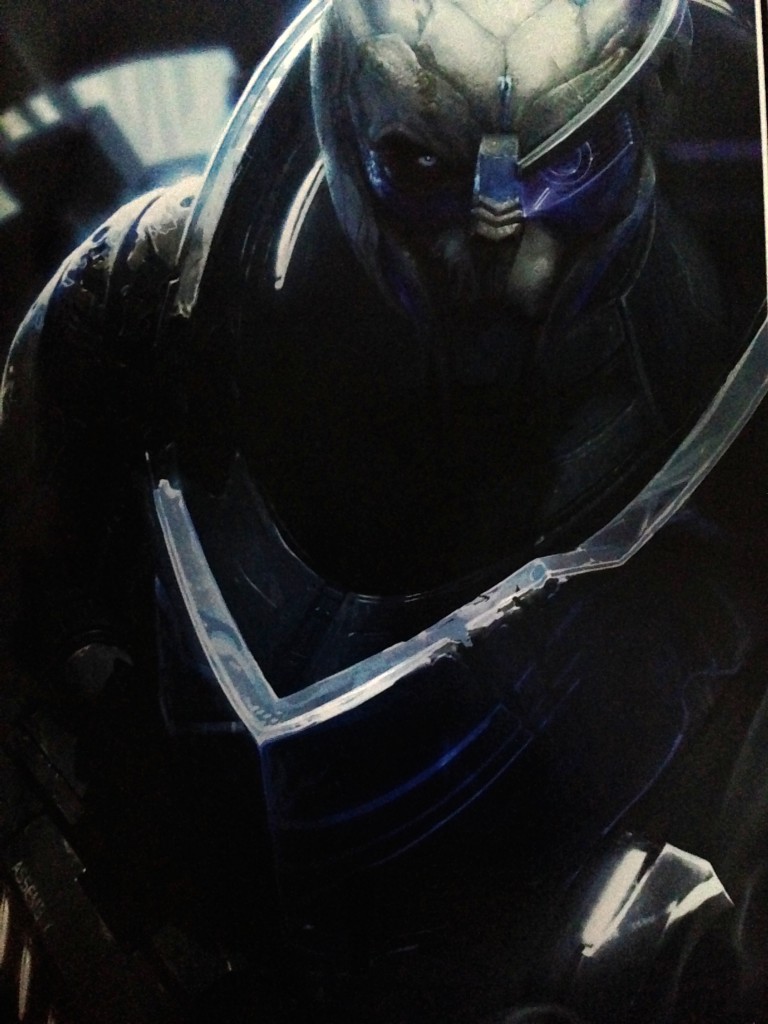 Mass Effect 2 felt so much different from Mass Effect.

The gameplay itself was very different. The combat was now a modern third person shooter as opposed to how Mass Effect felt like fighting in the 18th century. You could not now just stand in place and unload volleys at enemies anymore. You were certainly welcome to try but you would not last very long.

But in game combat is not particularly interesting unless doing a review which I am not. The game felt so much different. The premise of the game is you died two years previously and Cerberus, a paramilitary human supremacist terrorist group, spends billions of credits reviving you for a singular purpose: To figure out what is causing human colonies to disappear and to stop them.

The fact that you are no longer a soldier and working for an organization that is paramilitary and illegal sets the tone. You are operating mostly outside of Citadel Space, that is the area where most civilized races operate under fairly universal laws. Instead you are in the Terminus Systems, a lawless region akin to the Wild West. The first place you are pointed at is Omega. Omega is deliberately a dark version of the Citadel, the station that much of the action in Mass Effect revolves around. While the Citadel is blue, white, purple and green; Omega is black, brown, red and orange.

While the main story arc is about the abduction of colonies, how to stop it and why they are being abducted. But the real action and draw of this game is the interaction with your squad. The influence of the Magnificent Seven is apparent. You are given dossiers of potential recruits for your team. They each are given sobriquets: The Professor, The Convict, The Warlord/Savage, Archangel, The Veteran, The Master Thief, The Assassin and The Justicar. There are others of course but recruiting this team is the first half of the game. The next half is earning the loyalty the merry band of misfits and killers you assemble. It is as much loyalty as just preparing them for the suicide mission you are going to undertake. Tying up loose ends, getting closure, getting revenge and even going through puberty.

These loyalty missions are entirely optional. It is possible to play through the main storyline without ever going on those missions. Though you would have to be profoundly apathetic or rushed to do such a thing. The stories of your squad weave themselves into the main story. The idea of committing to the suicide mission before I wrapped up the rest of the other side missions was unpalatable to me. Why would I miss out on pulling all these threads and seeing where they go?