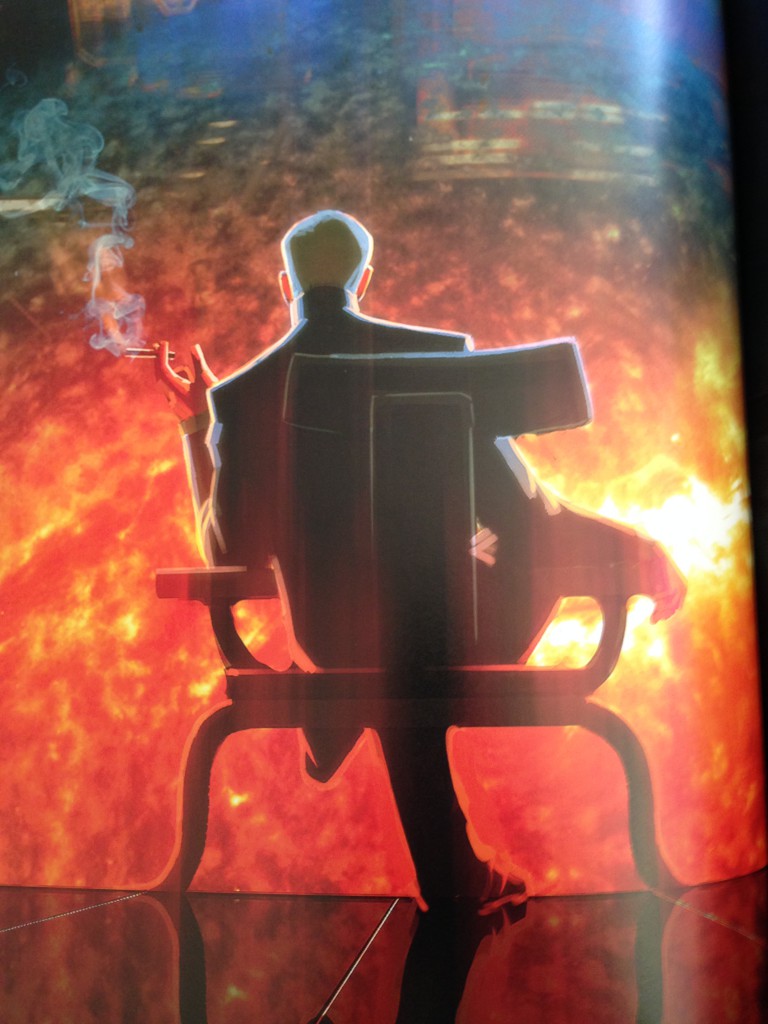 I know that because it was a Thursday and I had classes on Thursday. I also know that because I earned my first 12 achievements that day. And based on those I can even tell you what missions I played and what I was up to in general. But that is not my purpose.

This game is by far my most beloved game. I remember there was a guy in my class who was just as excited and when we were milling around before or after class we would talk about the game. He had won some money at a local casino in Olympia and used that to preorder this game. I did not preorder it because at the time I had some odd reservations about that. I also did not want to buy it right away. I was excited as all hell though. I deliberately avoided anything that could spoil the story for a good two weeks. But I had finished class at 3 or so and took the bus to the local mall in Olympia. I bought Mass Effect 2 for $65 after taxes and went I got home I put it in my roommate’s 360 and I played it until 3 in the morning.

I woke up around 10 the next day and after eating breakfast I turned on the 360 and played it until 3 AM again. Saturday I did it again and in the early morning hours of Sunday the 14th I beat the game for the first time. It was a glorious thing and a frenetic weekend. I would wake up at 10 after only going to sleep around 3 that same morning. I was not self-destructive, I would eat and bathe before I started playing and I would take breaks to eat and do other things. But for the most part it was a solid 12 to 14 hours of gaming. I remember I was disappointed because even though I had beat it I had failed because a member of my squad, Mordin Solus, died in my first attempt. This failure was fleeting because I restarted the mission and ensured everyone’s survival.

I would go on to play Mass Effect 2 to completion for more times than I care to remember. My knowledge of Mass Effect 2 is more encyclopedic and intimate than any other game. But it was the first, fevered 72 hours that set the tone of how I experience and remember that game. Everything was new and exciting and I was all in.

For those who will understand this I can put how quickly and thoroughly invested I got into this game: I got all of the achievements in the original 1000 less one by the 17th of February 2010. To those who are not as versed in the Xbox Live ecosystem achievements are essentially badges or marks that show you have done something in the game. Most of the ones in Mass Effect 2 are related to the story; so are hard to miss. The others require you to perform certain actions, like succeed in killing the Thresher Maw (giant, acid spewing space worm) on Tuchanka. You are not required to do it, you could easily just wait it out and still succeed in the mission. Others require you to use your powers to accomplish certain tasks in combat. Like using incendiary ammunition to burn through the armor of 25 enemies. But I got all of them within seven days of my purchase. And the last one, to beat the game on the hardest difficulty, no small feat; only took until the 1st of March before I had done that.

I played this game so much that my copy of Mass Effect 2 is worn. The discs are degraded and I will need to get replacements eventually if I ever play to go all in again. The rapid decay is probably as much a result of the 360 I was playing on, a first generation console that had a habit of destroying discs eventually, as it was the stresses I put on the discs with such extended play time. The heat and constant revolutions alone took an awful toll on the poor things. But I loved every second and it was worth it.